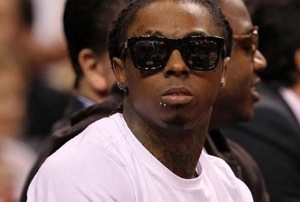 PepsiCo says it cutting ties with Lil Wayne after the rapper made a crude reference to civil rights martyr Emmett Till in a song.

Lil Wayne, one of the biggest stars in pop music, had a deal to promote the company’s Mountain Dew soda.

The controversy erupted after Wayne referred to beating someone during a sexual act and said he wants to do as much damage as was done to Till.

The black teen was visiting family in Mississippi in 1955 when he was killed, allegedly for whistling at a white woman.

PepsiCo Inc., based in Purchase, N.Y., said in a statement Friday that Wayne’s “offensive reference to a revered civil rights icon does not reflect the values of our brand.”