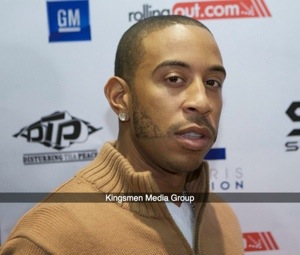 The rapper, who goes by the name Marvo, claims he created the original concept for the song back in 2009 — a year before Luda dropped the track with Trey Songz.

Marvo claims a producer who was working on the track named Kajun sold the song to Ludacris behind his back.

Marvo says Ludacris changed parts of the song, but kept many of the original lyrics, including lines written by Marvo, such as, “Welcome to my sex room” and “It’s a private party.”

He is now suing Ludacris and Trey Songz for an unspecified amount.

One thought on “Ludacris Sued for Allegedly Stealing Lyrics”