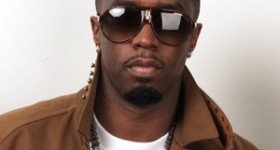 Forbes just released their list of hip hop’s top cash kings on their Forbes Five: Hip Hop’s Wealthiest Artists list for 2014 and the artist formerly-now-currently? known as Puffy made the top spot.

Diddy topped the list this year with an estimated fortune of $700 million. Thanks to his newly launched Revolt TV channel, Puff’s worth rose $120 million from last year, according to Forbes.

Dr. Dre and Jay Z fell to number two and three, respectively. The “Beats by Dre” headphones company helped hip-hop’s prestigious Doctor rake in $550 million while the Jigga Man bagged $520 million, thanks to his Roc Nation label and sports agency.