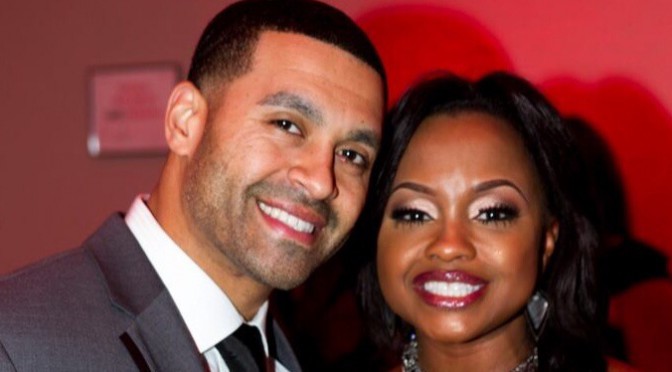 As CBS46.com previously
reported, Nida created several fake collection companies in order to gain access to the personal information and credit history databases operated by companies like Equifax and Lexis-Nexis.

According to the U.S. Attorney’s office, Nida’s scheme took place over four years and affected more than 50 victims. They say he had a number of checks from the fraudulent claims mailed to mailboxes rented by co-conspirators at UPS stores across northern Georgia.

In order to get bank loans, Nida also created fake documents and websites that appeared to belong to legitimate car dealerships.