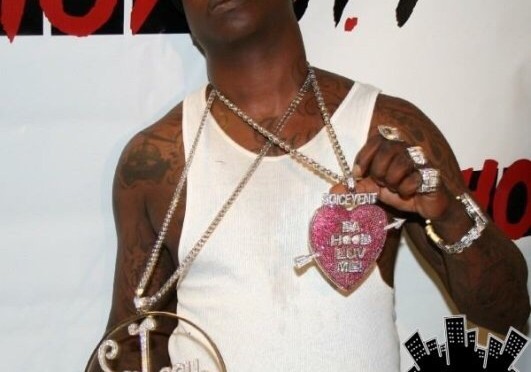 The incarcerated ATL rapper pleaded guilty Tuesday (May 13) to possession of a firearm by a convicted felon. The charge carries a maximum
sentence of 10 years in prison, but under Gucci’s plea deal, he’s expected to face 39 months, minus 10 months credit for time served. This means Gucci will likely be locked up until late 2016. In addition to the jail time, Gucci also faces a fine of $250,000.
Gucci Mane will officially be sentenced in July.
source: Hot107.9