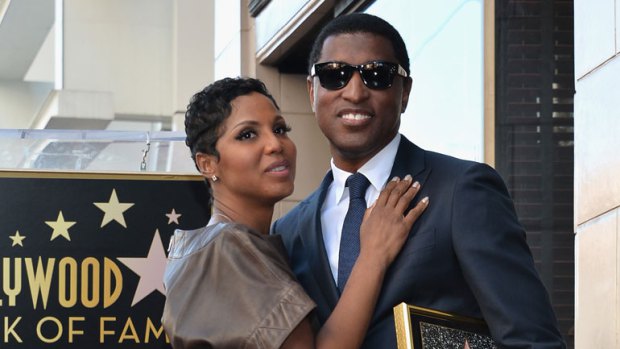 Braxton found out that she was pregnant 10 years ago, carrying the child of

her then-boyfriend, Keri Lewis.   She says that she was concerned because she was in the middle of a long prescription for the drug Accutain, which is used for acne treatment. The problem with the drug is that it has been proven to cause harmful side effects for fetuses, which worried Braxton quite a bit.

In her new book, “Unbreak My Heart,” Braxton says that she chose to terminate the pregnancy, but admits that she would have done so even without being on the drug.   She says that she didn’t want the inconvenience of raising a child.

The 46- year old woman says that she felt incredibly guilty about her decision, especially since she grew up in a religious family that didn’t believe in aborting their children.   She says that in her house, women didn’t wear pants and she wasn’t able to go to the movies. They were also expected to memorize 26 scriptures every week.

Braxton says she also wondered years later, when her son Diezel was diagnosed with autism if she was being punished by God for aborting her other child.   She also wondered if her parents’ ugly divorce and her battle with Lupus was also part of the punishment for her decision.