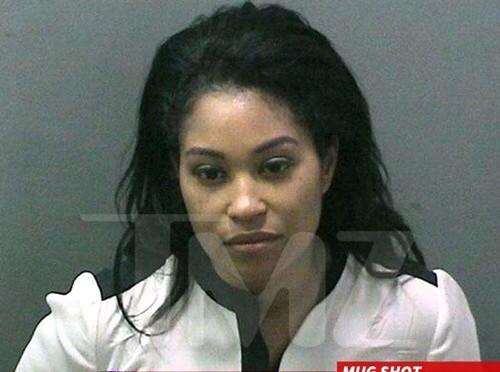 According to TMZ, Twyla Betha has been banned from taking the pulpit in the rapper’s church due to her alleged
drinking problem. Last month Betha pled guilty to DUI charges. TMZ reports she was pulled over and blew a .14 – nearly twice the legal limit.
Mase is reportedly embarrassed by his wife’s actions and he’s not the only one not feelin’ Twyla right now. Church elders and fellow parishioners believe she’s a hypocrite for standing before them and preaching about drunkenness being a sin.
Mase filed for divorce in January. The drunk driving incident was reportedly the straw that broke the camel’s back!