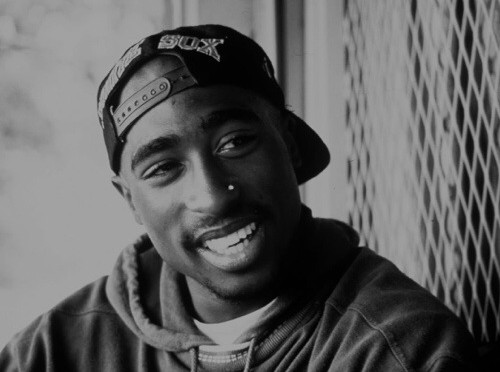 Today is the birthdate of the Late Tupac Shakur. I just wanted to take some time to share this video I did with his mom speaking out about the people that took his life.

Plus we are excited about the Tupac Movie. Thank You John Singleton for making this happen.

In February of this year, Singleton signed a deal to rewrite, produce and direct the untitled biopic about the iconic artist, according to Variety. It will follow the story of Tupac’s rise to fame as a rapper to his death in 1996.
“Tupac was the guy who I planned to do a lifetime of films with,” he said. “His passing deeply affected my life as well as countless people in this world. His life story is as important to my generation.”

One thought on “Tupac is Back!”