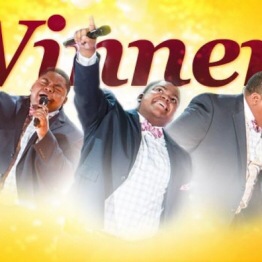 Geoffrey Golden once pretended to direct gospel choirs on his television screen, and now he is officially jump starting his gospel music career as the season 7 winner of BET Network’s “Sunday Best.”
Golden, 20, has not only won the coveted “Sunday Best” winner title, but a cash prize and recording contract with Kirk Franklin’s Fo Yo Soul / RCA Record label. The Cleveland, Ohio native told The Christian Post that winning the competition has brought him from a place of expectation to reality.
“I know God told me that there was a thing that he would do in my life and he was going to use me..some of those things that He’s placed in me would go out into the world,” Golden told The Christian Post. “Now I’m really walking in the promise of the thing that He said He would do. So moving from promise to performance is what I think it (means) to me more than anything.”