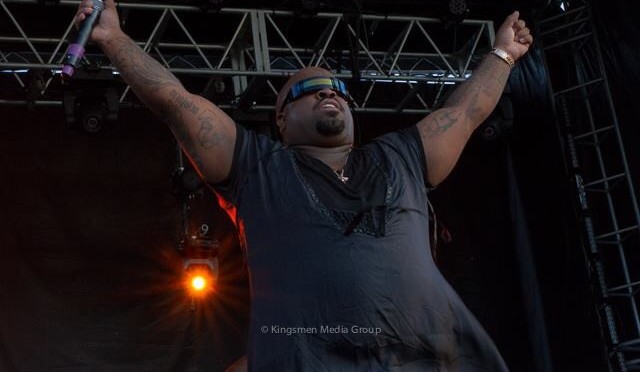 Cee Lo Green is not living the good life.

The singer’s TBS series “The Good Life” was canceled
Tuesday after one season, according to Deadline. The site adds that the network has already removed the show from its website.

The news comes on the heels of Green’s Twitter outburst Sunday, in which he issued a series of tweets about rape and consent.

“People who have really been raped REMEMBER!!!” he tweeted.

The former “Voice” judge deleted the tweets, then temporarily deleted his Twitter account before re-activating it Tuesday.

The tweets stemmed from Green’s court appearance Friday, in which he pleaded no contest to slipping ecstasy to a woman in 2012. The “F— You” singer took to Twitter to defend himself, but ended up embroiled in controversy.

“The Good Life” focused on Green reuniting with his former group Goodie Mob as they worked on their first new album in 14 years. The semi-unscripted series premiered June 23, and ran for six weeks before concluding at the end of July.

Cee Lo Green’s Shocking Rape Tweets
The guy who is in trouble with the law for allegedly slipping a girl ecstasy just furthered his shadiness by posting a coupe tweets defending rape. The tweets have been deleted, but they definitely came from his feed.