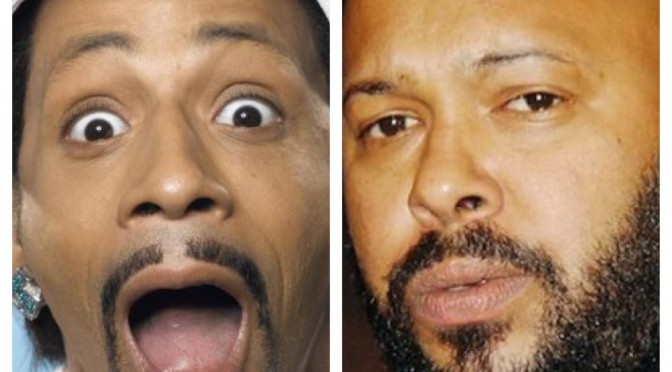 Suge Knight and Katt Williams were each arrested on one count of robbery. The bail is set at $1 million for Suge, while the magic number is set at $75,000 for Katt Williams. The two men were suspected of stealing the camera back in September outside of a studio in Beverly Hills. This is terrible news for both men, especially Knight. If convicted, Knight will be facing 30 years up to life in prison. As for Williams, if he’s convicted, he’ll face up to seven years.