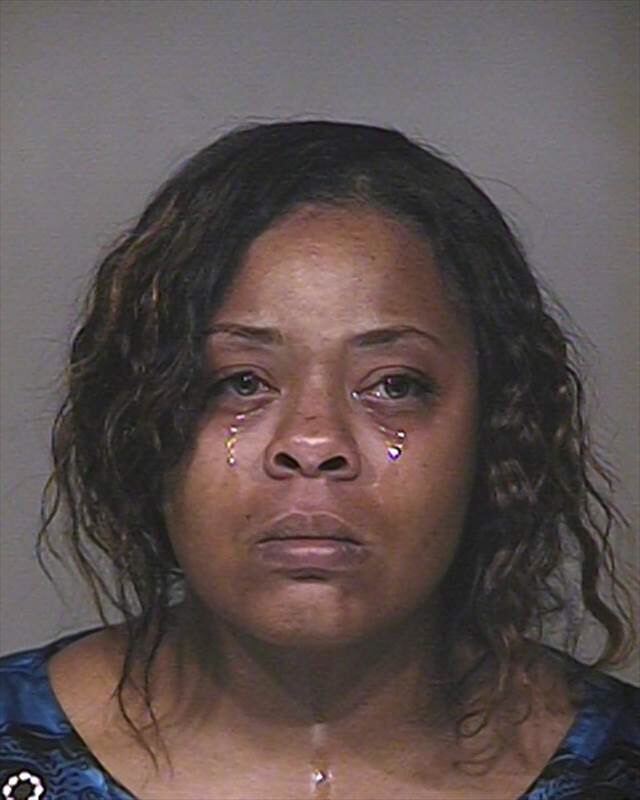 Shanesha Taylor was charged with felony abuse earlier this year, but prosecutors said she could avoid jail if she put $40,000 in donations into a trust fund for her children. A New Jersey woman had helped raise $114,000 for Taylor after her plight — and teary mugshot — went viral.

Taylor, however, failed to put the money in the trust fund by the deadline imposed by the judge, throwing away the “deal of a lifetime,” said her attorney Benjamin Taylor.

“We had someone call my office and alert her attorney to the fact that she spent $6,000 at a music studio in Tempe to finish her baby daddy’s rap album,” Reverend Jarrett Maupin told ABC. “That’s not what people gave her that money for.”

Maupin believes her money may have run out — and Taylor is once again trying to raise cash, according to Fox 10.