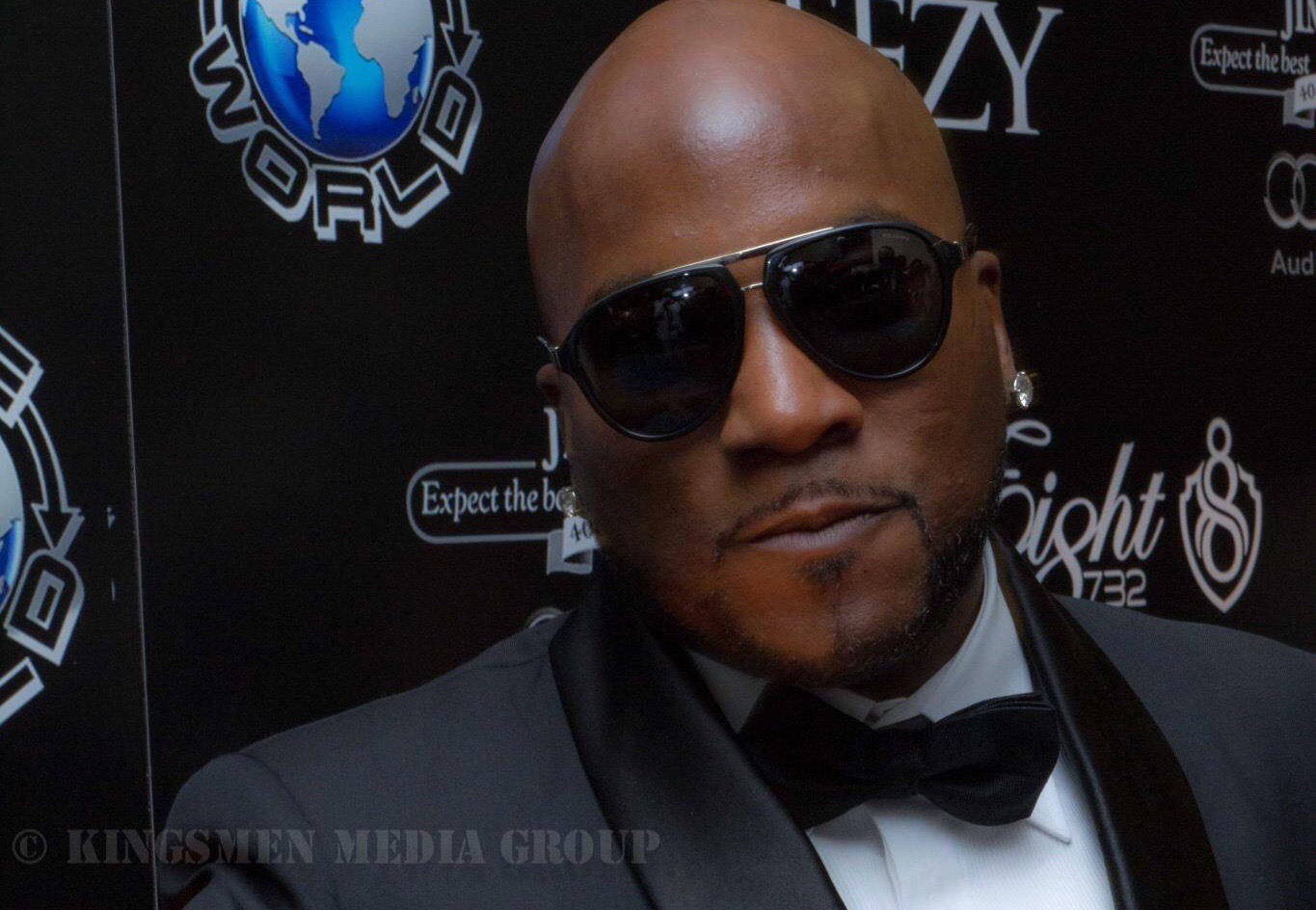 Law enforcement sources tell TMZ … the Orange County D.A. made the motion to dismiss the charges. The judge agreed. Presumably the motion was based on new evidence, but TMZ has learned, authorities were well aware early on … this case didn’t hold water.

— The 2 guns were owned by Jeezy’s security chief, who was not on the bus. He was in the hospital because he was shot the night before during the Suge Knight shooting at 1OAK in Hollywood.

— Cops had inspected the guns 2 days before and determined they were NOT involved in the shooting at the Wiz Khalifa concert.

— The security chief purchased the AK-47 legally in Georgia, but it’s illegal to possess an AK-47 in California … yet the security guard was not charged. Jeezy and the other 5 people on the bus who were charged weren’t in direct proximity to the weapon when cops boarded the bus. The gun was in a case behind the security chief’s bunk bed, and Jeezy was in a closed, separate cabin. We’re told DNA results confirm none of the 6 people arrested even touched the weapon.

And it gets worse. Authorities held all 6 people on $1 MILLION bail, even though the recommended bail for that offense is $20K. All 6 defendants sat in jail for 4 days until they got the bail reduced.

All 6 had their money, jewelry, clothing and other personal items seized, even though it had nothing to do with the alleged offense.

Short story … the guns that were seized were legally purchased … the property of Jeezy’s security chief, and authorities knew it.

Jeezy adds, “I knew that the allegations and charges were based on zero facts. I’m relieved that the truth has prevailed.”