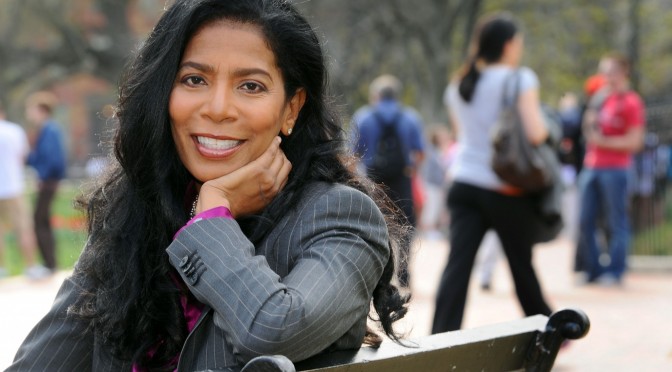 Sony has hired crisis management expert Judy Smith — the inspiration for Kerry Washington’s Scandal character, Olivia Pope — to help advise Amy Pascal and the studio on its message and next steps, THR has confirmed.

On Friday, after President Obama criticized Sony for its decision to cancel The Interview’s release, Sony issued a statement elaborating on their choice to pull The Interview from theaters after the nation’s largest theater chains decided not to screen the film.