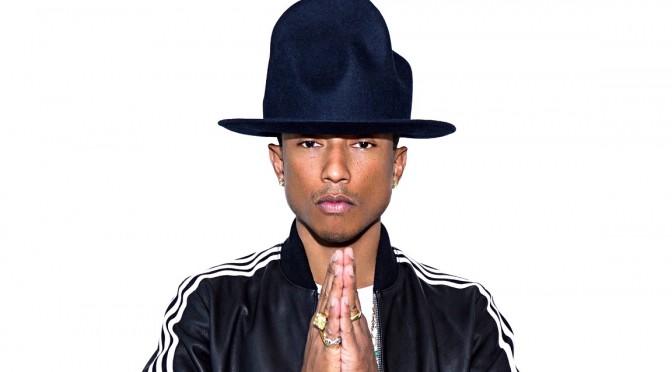 You’d be sad too. Word is Pharrell is unhappy about the royalties he received from Pandora for “Happy.” The hit song had a whopping 43 million plays on the Internet radio service but the singer only earned $2,700
in songwriter royalties, according to an email from music publisher Sony/ATV CEO Marty Bandier obtained by Digital Music News.

According to Bandier, a million streams of a song on Pandora yields just roughly $60 in royalties. “This is a totally unacceptable situation and one that cannot be allowed to continue,” Bandier wrote.

“According to industry analyst Michael DeGusta, Pharrell would likely have earned approximately $25,000 from the 43 million plays,” Fusion’s Rob Wile says.

We respect Mr. Bandier’s right to advocate on behalf of his business which, if BMI’s recent results are any indication, is likely experiencing record revenues.

However, we wish Mr. Bandier would provide the proper context and facts. Pandora is already the highest paying form of radio to both performers and songwriters. We have paid more than $1 billion to rights holders since our inception, which amounts to over half of all revenue we have generated. Regarding the specific songs he mentions in his letter, Pandora paid all rights holders more than $150,000 in just three months, substantially more than the $6,100 he suggests. The issue is not whether Pandora pays enough in royalties. The real issue is the financial dispute between labels and publishers about how to divide Pandora’s industry-leading royalties. Mr. Bandier and his label peers (many of whom work within the same companies) are free to decide amongst themselves to change the split between songwriters and performing artists of the substantial royalty revenue already paid by Pandora. We’d also encourage that same group to provide transparency about how those dollars flow to the artists and songwriters.We want to work constructively with Sony ATV and other publishers to create positive, sustainable growth for the music industry. However, that vision must go beyond simply demanding that Pandora, which is already the highest paying form of radio, always pay more.