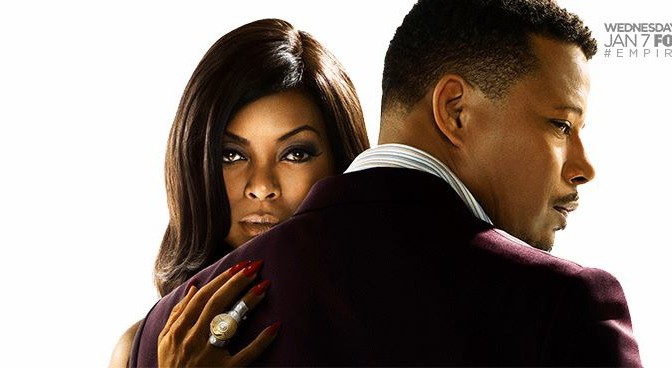 Oscar nominee Taraji P. Henson eats up the scenery on this show as Lucious’ ex-wife Cookie. She’s steely, streetwise and savvy about the music industry. But she took a fall for Lucious, going to jail for 17 years so he could use $400,000 in drug money to start their company.

As the show begins, she’s fresh out of the slammer and threatening to derail everything if she can’t manage her son’s career.

“I’ve been living like a dog for 17 years, and now … I want what’s mine,” she tells Lucious while plunking on a piano in his office. “I want Jamal.”

This sets up one of many conflicts on the show, as Cookie takes over managing their gay son, Jamal, and Lucious backs in-your-face rapper son Hakeem. Clean-cut son Andre has subtly encouraged this — egged on by his white girlfriend — in hopes that his two other brothers will destroy each other.