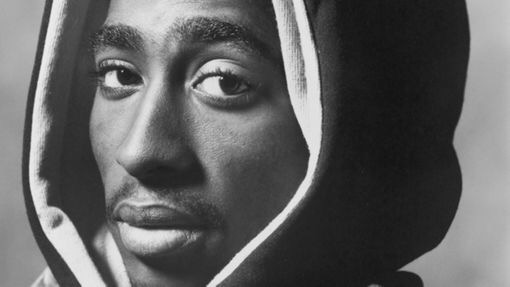 A long-delayed Tupac Shakur biopic will begin shooting in June, according to the film’s producer, Randall Emmett. “The script is great and we’re ready to make the movie,” he recently told Collider. “We’re just prepping the logistics.”

Emmett also confirmed that the production company, Morgan Creek, has secured the rights to Tupac’s music catalog. It licensed the rights to the songs after partnering with the rapper’s mother, Afeni Shakur, who will also serve as one of the film’s executive producers.

The movie itself, Emmett said, will touch on Shakur’s upbringing and the people around him, but its primary focus will be his rise to fame. “We want to be real and raw, about the things and the gangster life that he was involved in, growing up in the way that he grew up,” Emmett said. “But we also want to honor the talent that he had because he really was, in my opinion for sure, one of the greatest talents that ever lived in music and hip-hop.”

Although the producer didn’t want to give too much of the story away, Emmett said the East Coast–West Coast rivalry — which reached its tragic apex with the shootings of Shakur and the Notorious B.I.G. in 1996 and ’97, respectively — would certainly be a part of the story.

27 thoughts on “Tupac Biopic in Production”