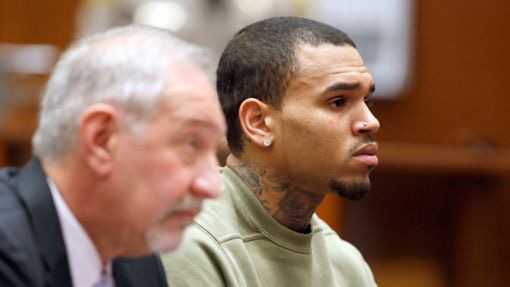 Chris Brown’s probation has been revoked, in connection to his appearance at a nightclub were five people were shot and injured on January 11th. Although the singer himself wasn’t involved in the incident, by performing at the Fiesta venue in San Jose, California, Brown violated a provision in his probation forbidding him from leaving Los Angeles County. There is also the issue of Brown still needing to complete 200 hours of community service, the Los Angeles Times reports.