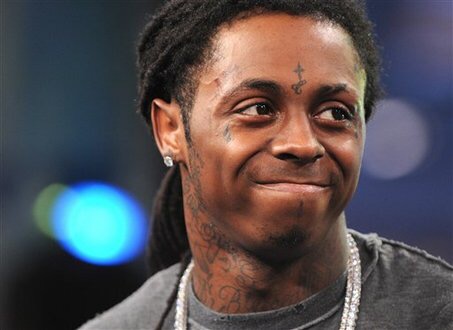 sources say Birdman is angry on 2 fronts … that Wayne is trying to bail on a binding contract and even more personal, he’s putting their relationship on blast.

Wayne’s song, “I’m Sorry for the Wait,” is especially galling to Birdman because he feels the man he calls “son” is treating him like some random producer.

As we reported, lawyers and others for Wayne and Birdman are in talks, but Wayne has threatened a lawsuit if his album isn’t released.

37 thoughts on “Birdman is Very Angry with his Son Dwayne”