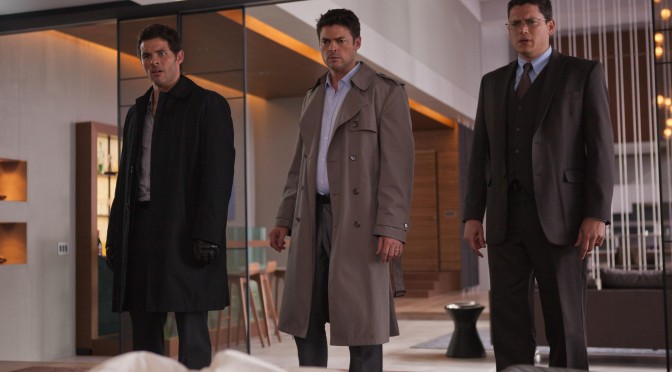 Five married men share the only keys to a sleek penthouse apartment they use for secret rendezvous with lovers and one-night stands. When Vincent (Karl Urban) unlocks the door one morning to discover a beautiful blonde, naked and dead in the bed, he calls his best friends Chris (James Marsden), Marty (Eric Stonestreet), Luke (Wentworth Miller) and Filip (Matthias Shoenhaerts) to piece together what happened and get their stories straight. But as police close in on their prime suspect, friendships and marriages unravel in a vortex of betrayal, jealousy and violence, revealing dark secrets and bringing the characters’ true natures to the fore.