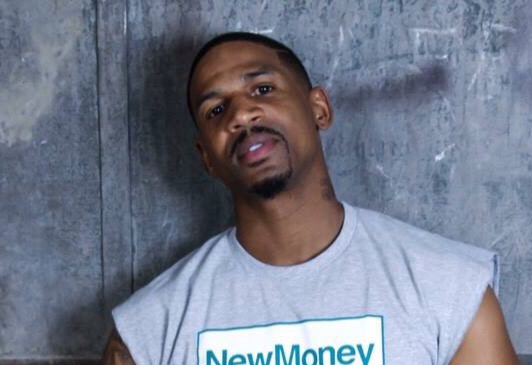 The reality star and former beatmaker for Diddy is charged with failing to pay more than $1M in child support for his two kids, despite being paid handsomely for his part on the VH1 show. The judge noted it was strange that the case was being held in federal instead of state court, but prosecutors said that Family Court ‘has not worked.’

The reality star and former in-house beatmaker for P. Diddy is charged with failing to pay more than $1 million in child support for two kids despite making $27,000 a month as a star of the VH1 show.

Over the course of 10 years it has not worked.”