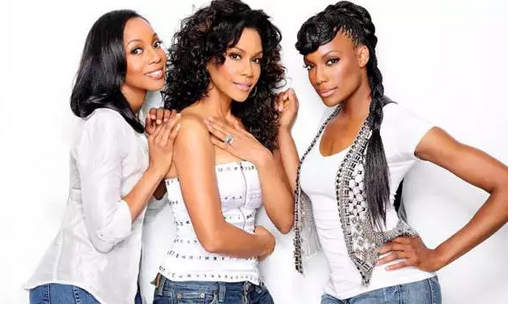 Rene Moore, Rufftown Entertainment founder and owner, has filed the lawsuit against the R&B girl group claiming that En Vogue has failed to abide by a deal.

According to legal documents, Moore alleges to have spent an amount of nearly $200,000 in 2010 to fund the major comeback of En Vogue, and it included three originals members— Cindy Heron, Maxine Jones and Terry Ellis. The deal included a new album and a tour.

Sources confirmed that in 2011, video footage showed the trio asserting that they were working on the album. But as it turns out, the ’90s group never managed to complete the album, nor did they execute a tour that was planned to promote their come back.

Unfortunately for Rufftown Entertainment, the money was pledged in vain, as En Vogue abandoned the project while in the middle of working on it.