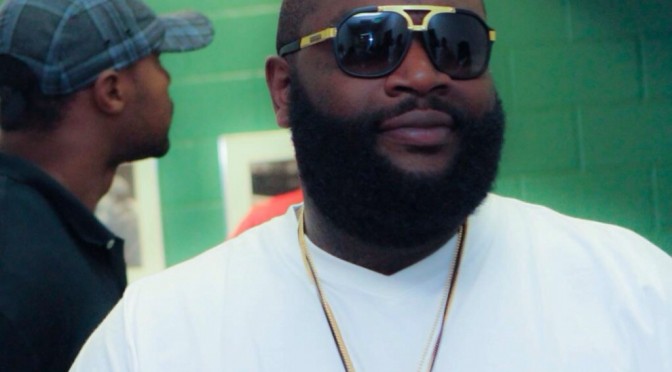 Not only will Ross and Marto work together to discover and develop aspiring writers, producers, and performers through Artists First, the new tandem will host a talent search to find the next member of the MMG roster as well. The imprint home of Wale, Meek Mill, Stalley, and Omarion is also opening an office in Atlanta at Marto’s Twelve Studios.

“This is the new home for Maybach Music,” reveals Marto. “Their artists will be recording here. Executives will have offices here, so they can get work done while they’re in the city of Atlanta.”

Marto opened Twelve Studios in 2012. Hit singles such as Nicki Minaj’s “Anaconda” and Miley Cyrus’ “We Can’t Stop” were produced at the site.