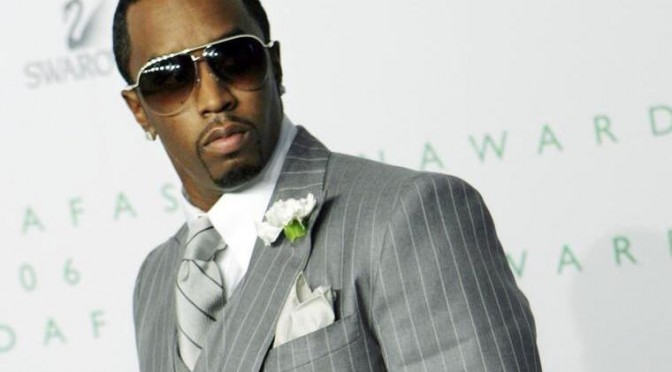 Originally it was a three-minute idea that had all these different parts and I didn’t really write it with any intent of it being used, for Drake or for anyone in particular. I just kinda wrote it and gave it to Boi-1da, who was in session at the time in Miami, this was with Diddy. This was like the whole controversy of the incident. From what I understand he made the beat on the spot, played it for Diddy and Diddy passed on it, he said it wasn’t life changing enough and that was that. Then fast forward, “0 to 100″ becomes this huge hit and then there’s this weird… whatever happened there? I don’t know, but as far as I understand that’s how it went down.”