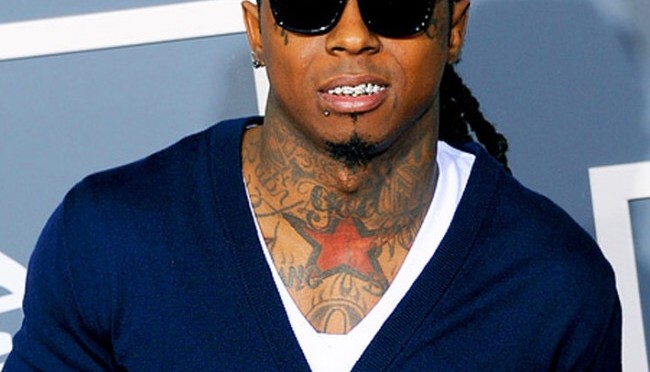 Wayne tells Rolling Stone that he and Birdman are no longer on speaking terms. “I have no words,” he says. “I’m super-numb to it, to tell you the truth.” After we talk some more, he admits that the legal wrangling has been weighing on his mind. “I’m human,” he says. “But it’s nothing that a good blunt can’t cure.” (Rolling Stone)

Wayne says that Tha Carter V, which he finished recording some time ago, is on ice for now. “It’s super-done,” he says. “Cake baked, icing on top, name on top, candles lit. I would have released it yesterday if I could. But it’s a dead subject right now. It’s a jewel in the safe. It’s that stash-house money.” (Rolling Stone)