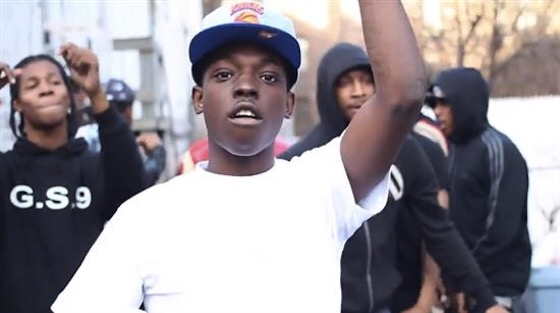 Shmurda’s entertainment lawyer Matthew Middleton spoke with the New York Times. Middleton expressed Epic is not required to offer bail money for its artists, but Bobby expected more financial and emotional support than he has received from the label.

“These companies for years have capitalized and made millions and millions of dollars from kids in the inner city portraying their plight to the rest of the world,” said Middleton. “To take advantage of that and exploit it from a business standpoint and then turn your back is disingenuous, to say the least.”

The seriousness of the allegations may be the reason Epic has decided not to back Shmurda, but Middleton points out so far there have only been accusations of crimes being committed. He also notes the label has already made a profit off its deal with Bobby.

“[Epic] made their money back at least two or three times over,” Middleton added. “I understand from a corporate standpoint that companies cannot put themselves in a position where it appears they’re supporting and condoning criminal activity. But he hasn’t been found guilty of anything yet.”