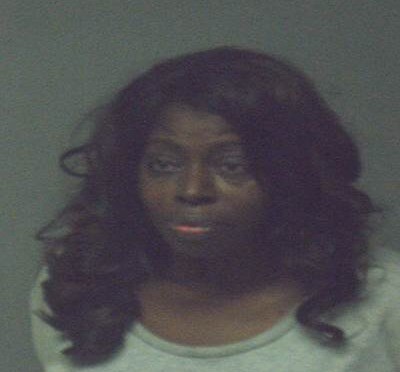 Angie Stone, a Grammy-nominated singer who rose to fame with R&B hits such as “Brotha,” “No More Rain” and “Wish I Didn’t Miss You,” was arrested in DeKalb County after police say she struck her 30-year-old daughter with a metal stand and knocked out the woman’s front teeth.

According to a DeKalb County police incident report, Angie Stone said Diamond Stone hit her in the face with closed fists first. Diamond Stone and Blondy Chisolm, a family friend who witnessed the Monday night altercation, told police they were not sure who threw the first blow.