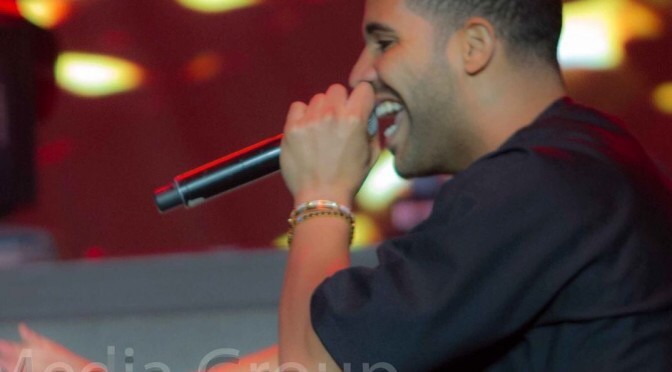 ﻿Homecoming: The Lost Footage.The company that is distributing it, Specticast, has slapped the Young Money emcee with a lawsuit for tweeting out to his 21 million followers that he was not supporting the project, according to TMZ.  The flick chronicles Drake’s rise and features footage of his 2009 performance at Toronto’s Sound Academy.

One thought on “Drake Sued for…….”