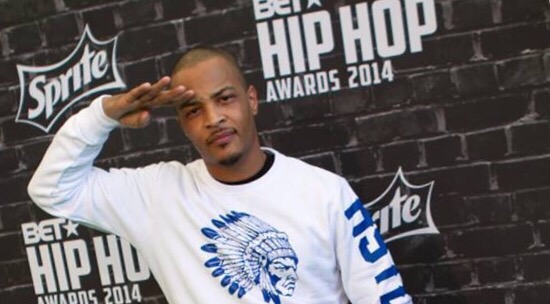 ﻿“I know that I have never taken from anybody’s creative,” he told Access Hollywood ‘s Shaun Robinson while promoting his new film “Get Hard” in Los Angeles on Saturday. “I have never walked into the studio and used anybody else’s idea to contribute to mine. And I think that the universe and gods who look down on us all and have something to do with an outcome — that will exonerate me. I ain’t trippin’.”