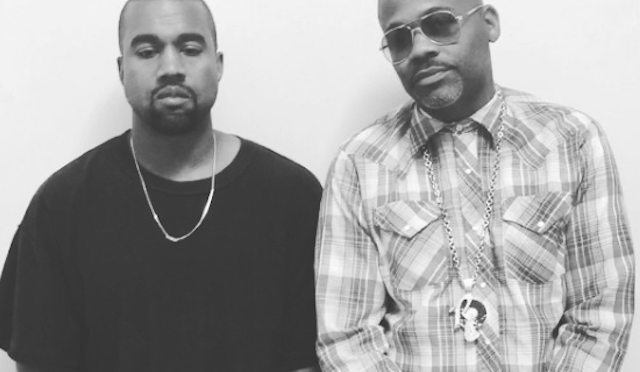 “Loisaidas” is a Latin musical duo that’s been kicking around NYC since 2008. “Loisaidas” — a slang term for the Lower East Side — is also the name of a new movie executive produced by Kanye and Damon. Kanye and Damon just recently reunited after their days together at the old Roc-A-Fella Records, and they decided to collaborate on the movie. “Loisaidas” singer Michael Medina believes the movie tarnishes his brand because it promotes murder, violence, and drug sales. Medina wants a judge to halt the project and sock them with damages. (TM