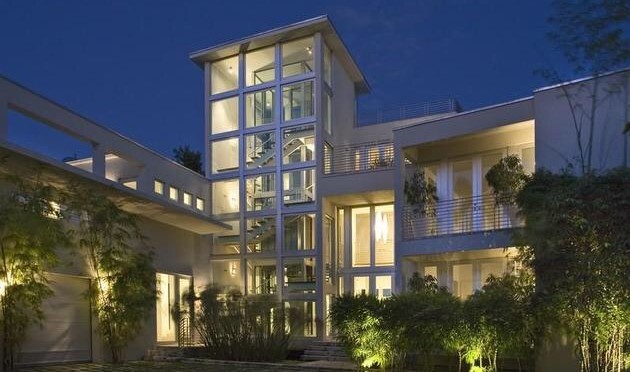 Lil Wayne has put his Miami Beach mansion on the market. The move comes just weeks after the home was the center of a media frenzy spurred by what turned out to be a fake 911 call claiming people had been shot in the home. Turns out it was a case of “swatting,” but Weezy has apparently decided to part with the home altogether.

Wayne bought the home — overlooking the water on exclusive La Gorce Isle — in 2011 for a reported $11.6 million. He’s now listed it for a cool $18 million, meaning he’s looking to net a profit just over $6 million. Of course, that doesn’t factor in any money spent to revamp the place.

The most notable addition Wayne made to the spread is a rooftop skate park, most likely the only such one in Miami Beach. The addition of a bowl and half-pipe became apparent when local news choppers broadcast the scene of the swatting incident. The features weren’t there when Tunechi, a skateboard enthusiast, bought the place.