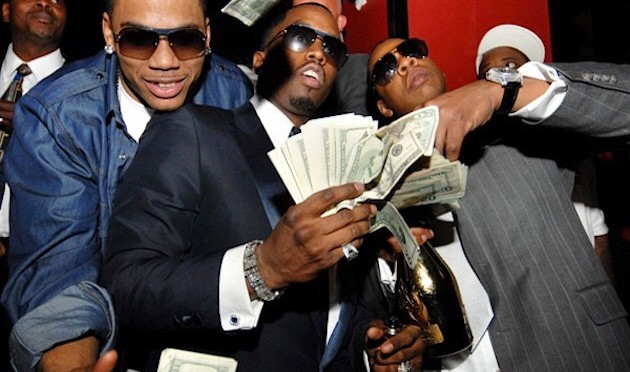 Forbes just released their annual list of Top 5 Wealthiest Hip-Hop Artists. Dr. Dre made a run for the crown, but Sean “Diddy” Combs has the crown thanks to his Bad Boy record label, Revolt TV, Ciroc, Sean Jean clothing line and other business. The whole list is below.