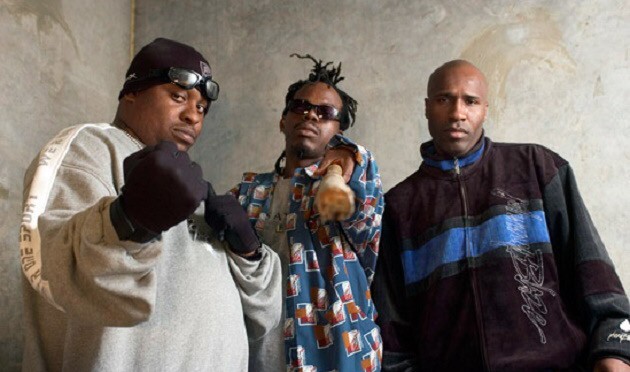 Even though Scarface announced in 2014 he was not feeling the idea of making another project with GB, it appears he is teaming back up with Willie D and Bushwick Bill for a new tour. XXL reports the seminal Southern crew is heading across country again.
Scarface, Willie D and Bushwick Bill are conducting a month-long tour starting June 7 in Washington, DC and ending July 4th in Cincinnati. One member also says another Geto Boys LP is not out of the question.
“We know that we want to do a record but it’s a situation where right now we’re at the point of getting the paperwork done right so everybody’s on the same page,” Willie told XXL. “Once we get the paperwork done then we can do it. But we are in agreement that we want to do a new record.”