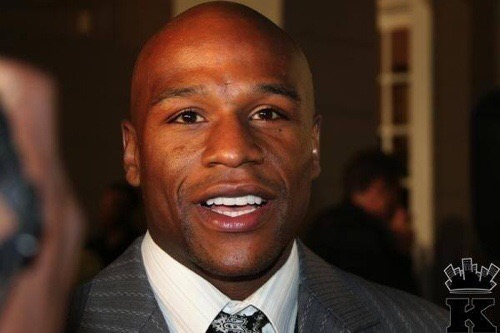 The WBO stripped pound-for-pound king Floyd Mayweather of his welterweight world title on Monday for his failure to comply with the organization’s rules.
Mayweather claimed the WBO welterweight title when he outpointed Manny Pacquiao on May 2 in a 147-pound unification fight that shattered all financial records for a boxing match, including total gross, pay-per-view subscriptions, closed circuit revenue, live gate, foreign television sales and sponsorships.
Mayweather, who holds two other alphabet welterweight world titles, let come and go the 4:30 p.m. ET Friday deadline by which he had to pay a $200,000 sanctioning fee from the May 2 fight (for which he earned more than $220 million) and vacate the two junior middleweight titles he also holds.