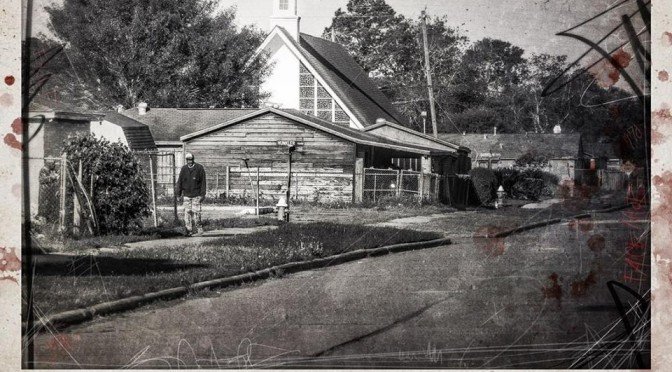 Scarface’s twelfth studio album, Deeply Rooted will arrive on September 4. For the second time in Brad Jordan’s 25-plus-year career, the MC will release a studio album apart from Rap-A-Lot Records. While the follow-up to 2008’s Emeritus may be released on his own Facemob Music imprint, the trimmings of the LP’s 15 tracks look anything but low-profile.
Nas, Rick Ross, John Legend, and Cee-Lo Green are among guests, in addition to fellow former Rap-A-Lot artist Z-Ro, who appears twice. Papa Rue, who worked extensively with ‘Face on 2010’s Dopeman Music project also appears greatly involved. Producers are said to include longtime Scarface affiliates Mike Dean and N.O. Joe.