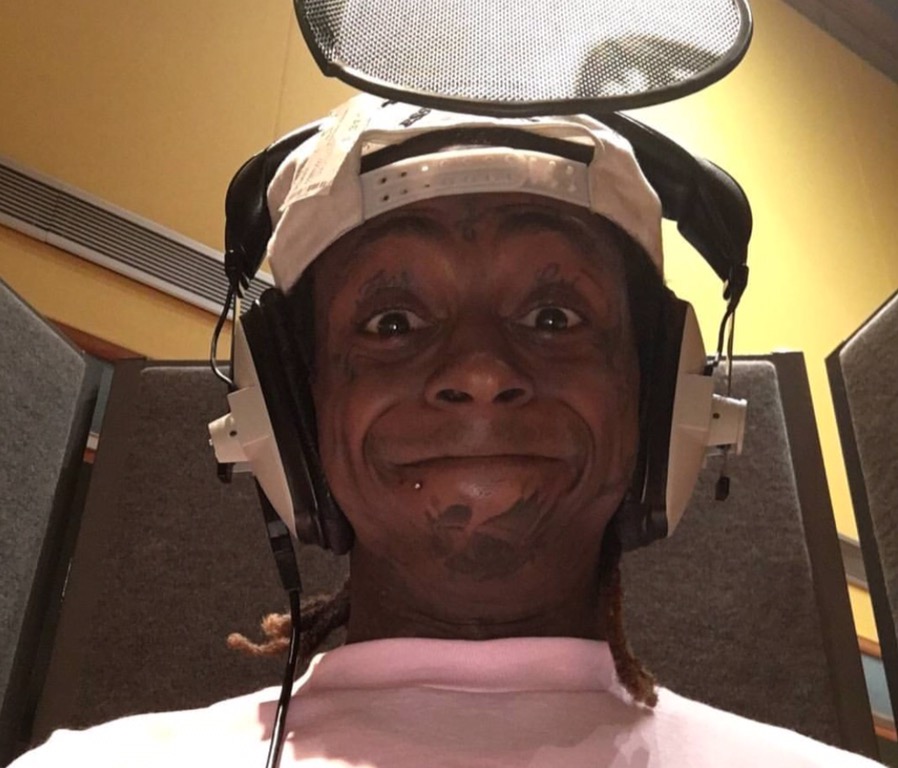 Lil Wayne was granted a breakthrough in his legal battle over unpaid royalties this week, as a judge has ordered Birdman to open up his books to provide a record of what a $100 million advance Cash Money received from Universal Music Group, has gone towards. Disputed in the case is $70 million of those $100 million dollars, which Wayne was supposed to get a split of for marketing and recording expenses, in addition to the royalties he claims to have never received.Lil Wayne’s legal team recently demanded a more comprehensive money trial, after his attorneys dismissed the 22,015 pages of legal documents provided by Birdman’s accountant as useless. Lawyers handling the case for Birdman have asserted that they provided what was available, confirming that much of the financial records for the company were mismanaged for a period of two years, TMZ reports.