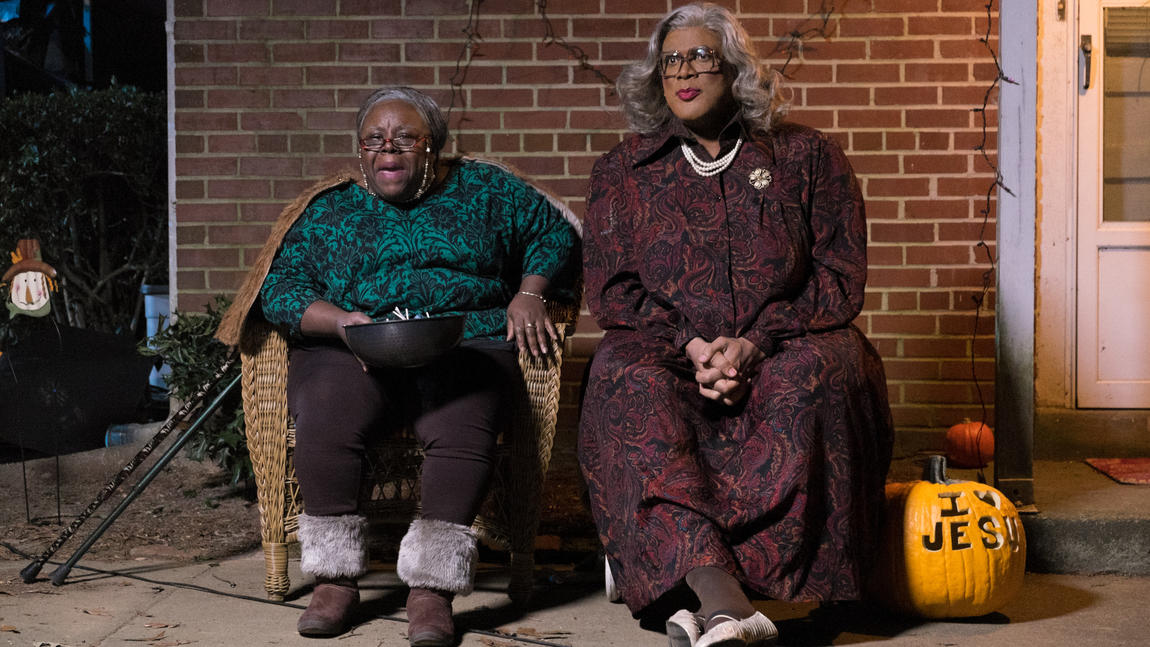 Perry’s Boo: A Madea Halloween” topped the box office Friday, taking in an estimated $9.4 million, while “Jack Reacher: Never Go Back,” starring Cruise, was left in the dust with an estimated $8.9 million.

“Boo” is the seventh film in the popular Tyler Perry “Madea” franchise, which first bowed in 2005 with “Diary of a Mad Black Woman.” The comedies, starring Perry as the tough-talking, gun-toting grandmother, have consistently grossed between $50 million and $64 million, except for 2009’s “Madea Goes to Jail,” which took in more than $90 million and had a $41-million opening weekend.