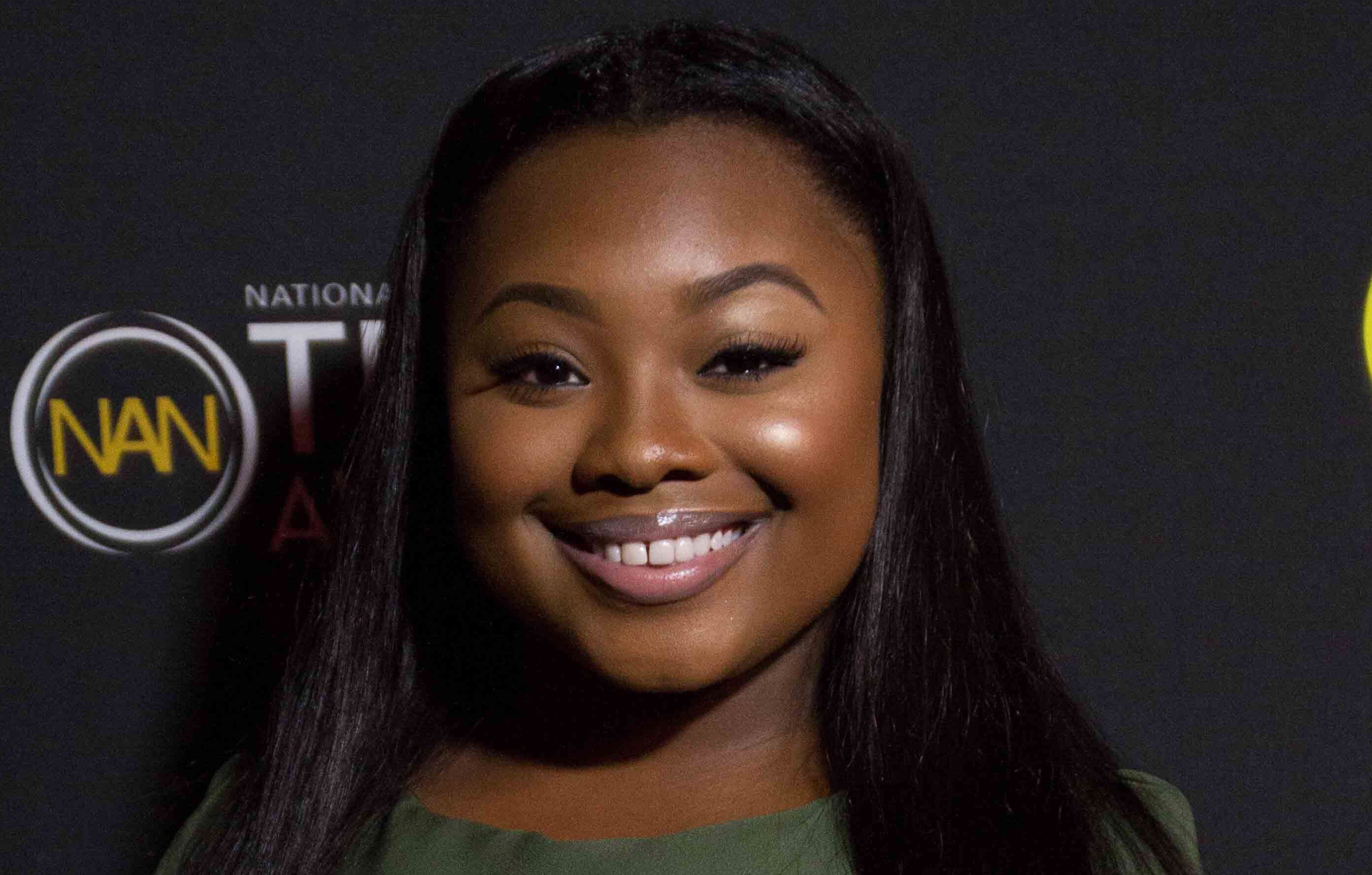 It’s evident, radio airplay = sales, ministry events = sales, national television = sales, it seems it’s just no way around it with Jekalyn Carr. The amount of success this young lady is having at 19 years is not normal especially within the Gospel music genre. So you may ask well what else is next for her? Most only believe that gospel artists can only solidify themselves with Gospel press related opportunities. With the limited amount of gospel media it is very hard to be truthful and it’s always been difficult for those to break into mainstream.

Jekalyn’s goal is to be one of those singers that can break and its slowing but surely it’s coming to pass with a possible EMPIRE feature (hint), or maybe a Good Morning feature (hint), or Today Show feature among many more? Well you may just have’t to see what’s all in store for this young lady.