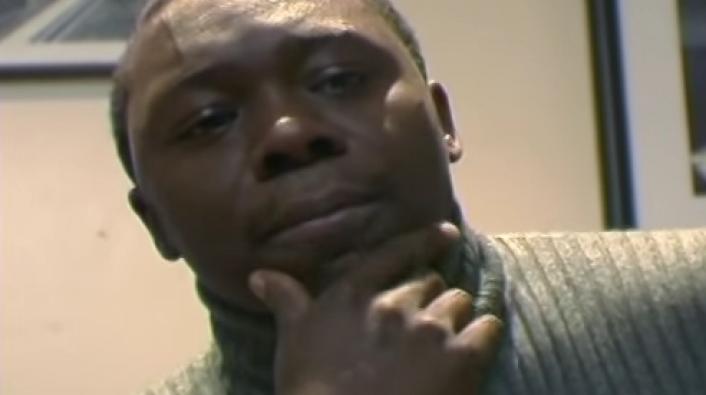 reported that notorious rap mogul Jimmy Henchman will have another shot at fighting the murder-for-hire case that put him away for a life sentence plus 20 years, nearly 18 months ago.
Jimmy, whose given name is James Rosemond, was granted a retrial on Tuesday [November 1], as the 2nd U.S. Circuit Court decided that the judge overseeing his May 2015 ruling had not ensured his right to a fair legal process. According to documents describing the successful appeal, Judge Colleen McMahon had hindered Jimmy’s ability to execute a full defense, when she dissuaded his lawyers from using the testimony of their main witness, Brian McCLeod, who was going to vouch that he never heard the words “kill” or “murder” when Jimmy ordered him to attack Lowell “Lodi Mack” Fletcher in 2009. Judge McMahon had reportedly threatened to allow the FEDS to reveal incriminating statements he provided during plea negotiations, should the defense have selected to use McCleod’s testimony against the government.