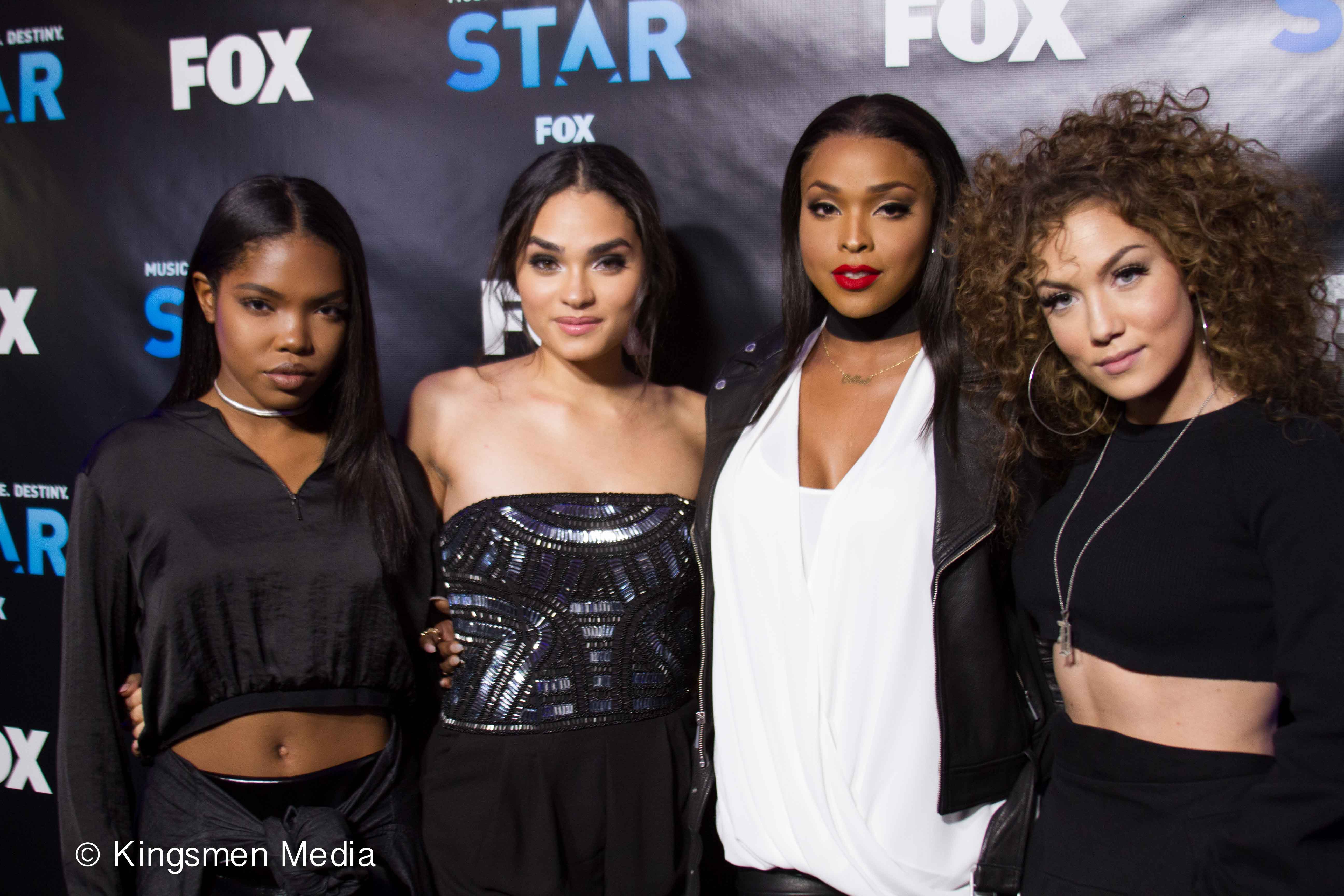 Don’t miss a special preview of “STAR” airing Wednesday, December 14 on FOX after the fall finale EMPIRE at 8PM ET/PT.
“Like” STAR on Facebook at facebook.com/STARonFOX. Follow the series on Twitter @STAR and join the discussion by using #Star. See photos and videos on Instagram by following @STARonFOX.