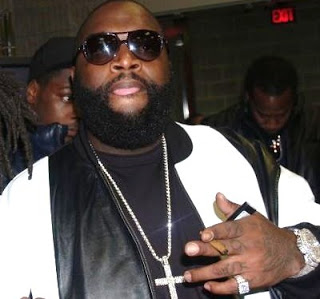 Rapper Rick Ross has been hit with a massive tax lien from the IRS, which claims he owes over $5 million in taxes.

According to the feds, Rick Ross, born William Leonard Roberts II, currently owes three years with of taxes, from 2012-2014.