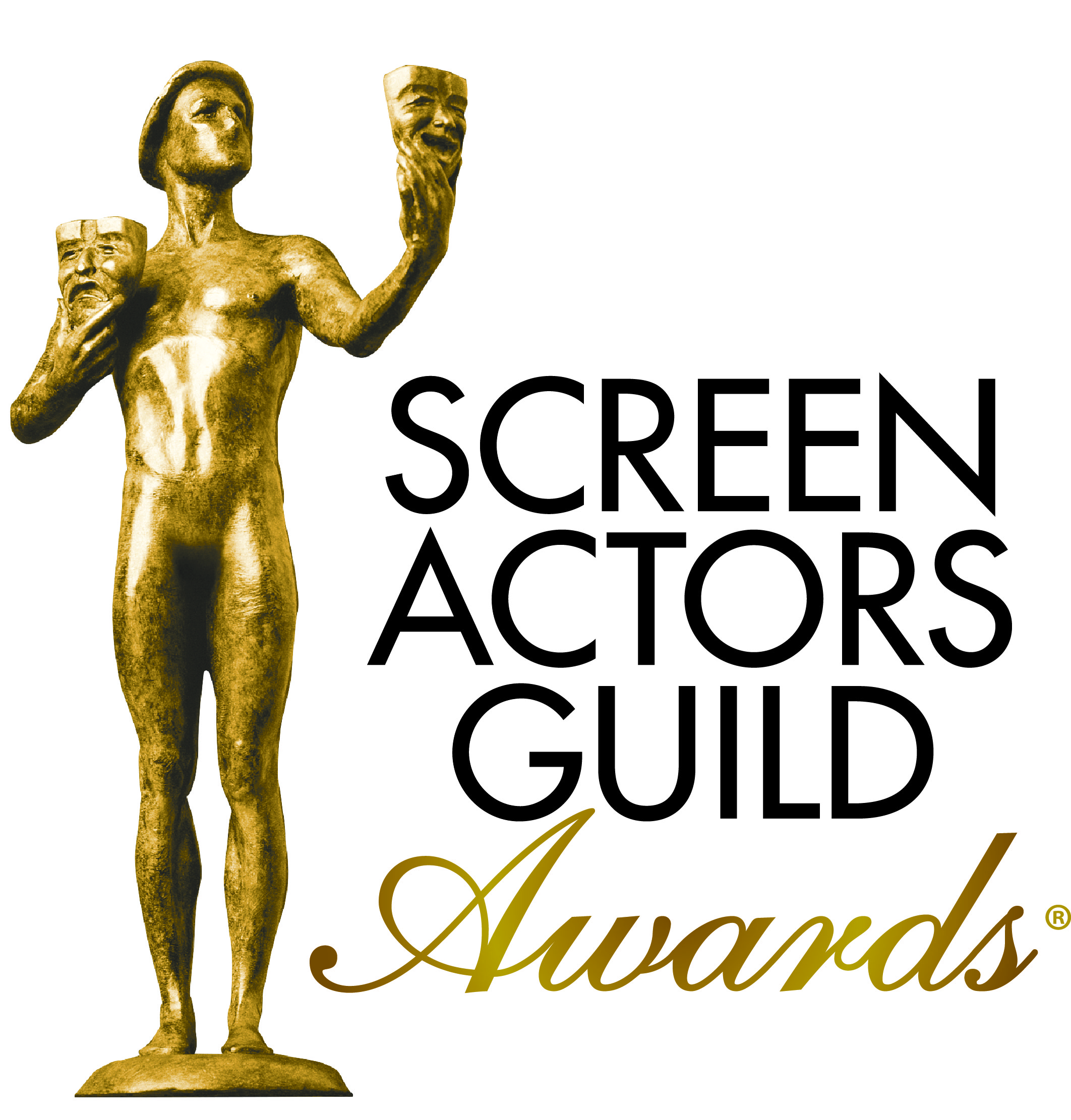 The nominations announcement will be carried live on TNT TBS, truTV, sagawards.tntdrama.com and truTV.com at 10 a.m. (ET) / 7 a.m. (PT). SAG-AFTRA President Gabrielle Carteris will introduce Bush and Common. Prior to the announcement, this year’s stunt ensemble honors nominees will be announced during a live webcast on sagawards.tntdrama.com 9:50 a.m. (ET) / 6:50 a.m. (PT).