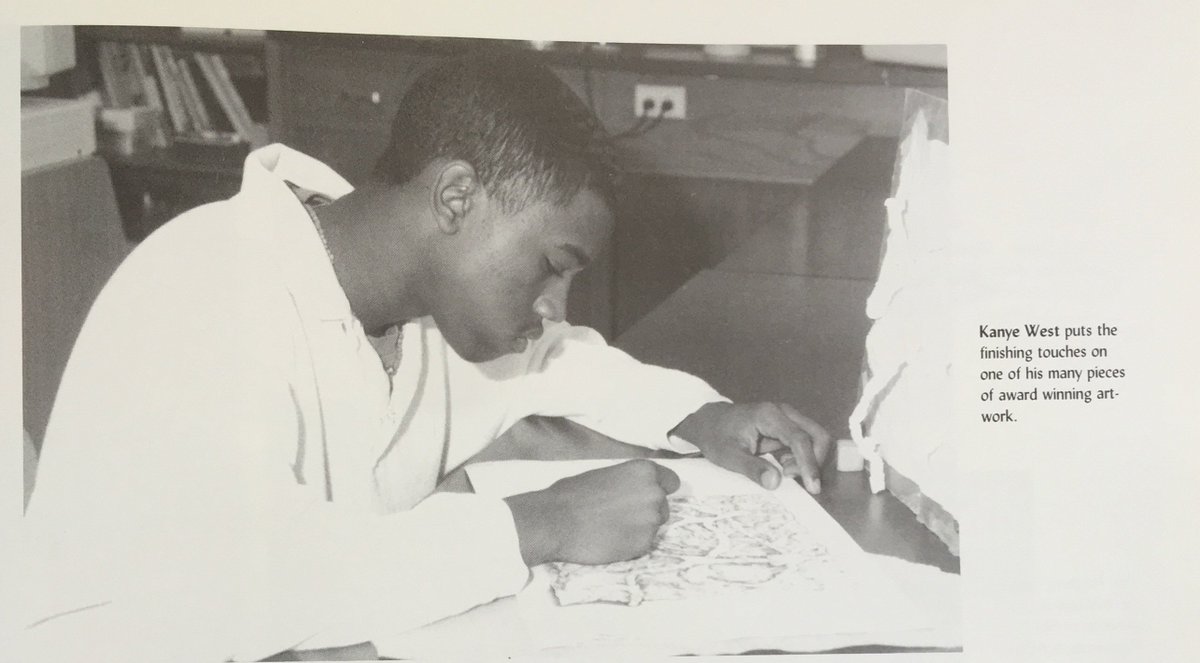 After last night’s meltdown in Sacramento, Ticketmaster refunded ticket purchases for everyone who attended the trainwreck Kanye concert.
To make matters worse, the Saint Pablo concert that was scheduled tonight at The Forum in Inglewood, CA has been canceled. Tonight’s show was supposed to be a make-up performance for Kanye’s LA show a few weeks ago when he lost his voice and had to cut the concert short.