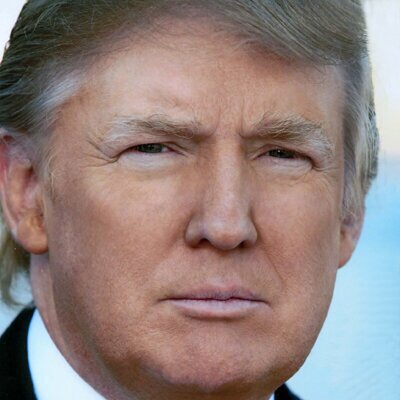 500 Secret Service agents felt Donald Trump’s life was threatened earlier this month, and paid a visit to the messenger … who says it was just a joke.

Law enforcement sources confirm to TMZ … Trump’s Secret Service team and Sheriff’s deputies in Greene County, Ohio checked in with a guy Monday who posted a screen shot of a text message on Nov. 14 … which read, “kill Trump.”

We’re told the meeting went like this. Agents asked the man — who ID’d himself as Micah — if he was serious about the threat. He responded, “Not unless he starts going door-to-door rounding up people like he says.”

Micah tells us the agents seemed satisfied he wasn’t serious and they left.