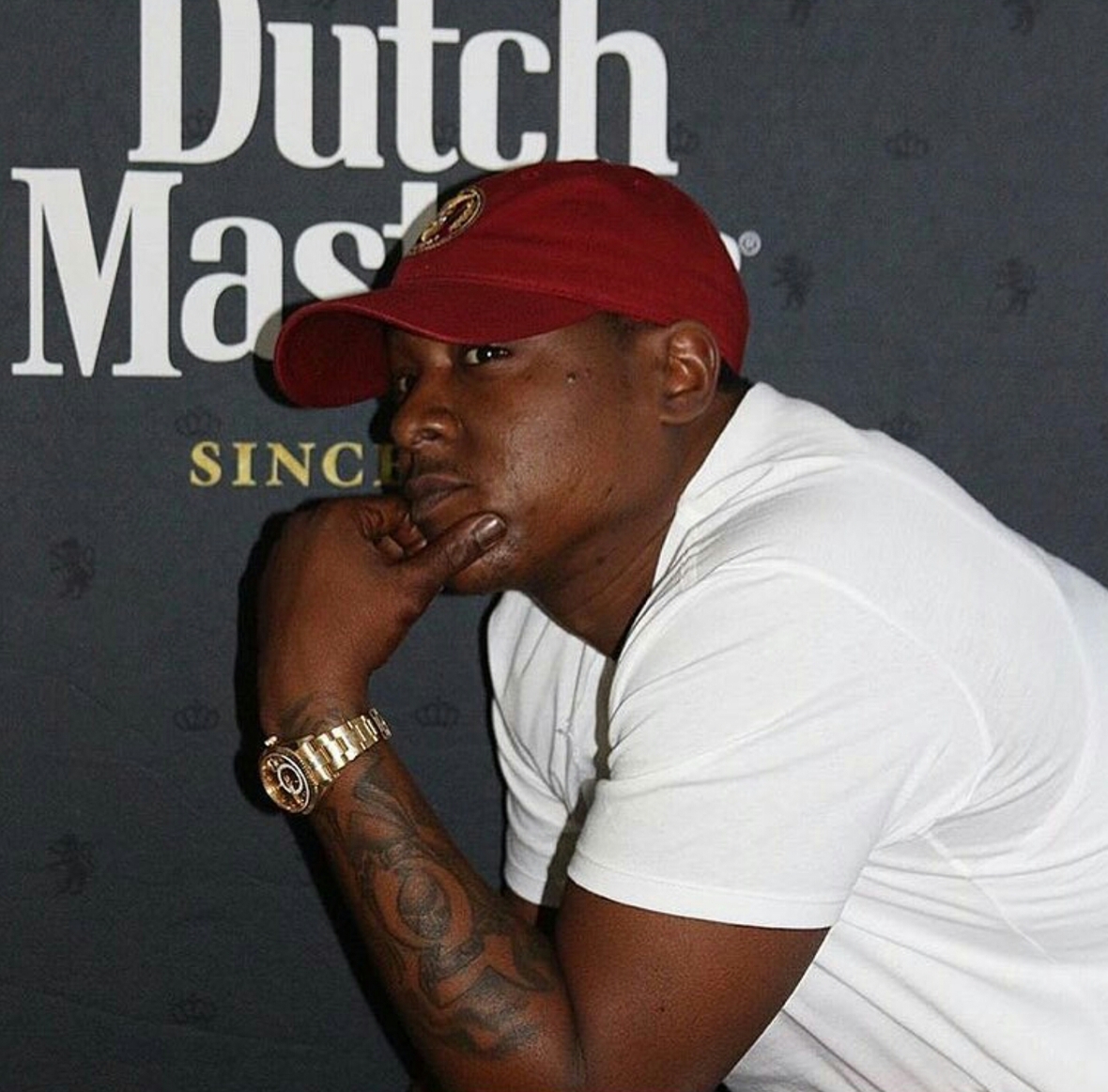 Legendary emcee Jadakiss and the Lox hosted the Gold Bungalow during Art Basel 2016 at the posh W Hotel Bungalow on South Beach. The Coalition DJs (DJ Funky & DJ Xavier) collaborated on an authentic hip hop soundtrack, while an intimate group of industry tastemakers, media guests and friends of the brand enjoyed exotic cuisine set against an artistic south beach backdrop. Critically acclaimed artist John Hashford’s limited edition art decorated the walls of Gold Bungalow with various snapshots of urban culture. Dutch Masters and Rolling Out were sponsors for the event.

The collaboration of music and art provided the perfect fusion for Dutch Masters lengthy history with urban culture. Sheek Louch, Styles P and Jadakiss gave an informal roundtable discussion with press to explain their 2016 Art Basel collaboration with Dutch Masters. “Dutch Masters has been a part of the hip hop culture for years. Even before hip hop, the brand has been a part of street culture,” explained Styles P. Jadakiss reminisced about being in the studio with Biggie and seeing that his mentor used the Dutch Masters brand. “After seeing him use it in the studio, it made all of us want to use it too,” Jadakiss said.

In addition to speaking about their collaboration with the brand, Jadakiss talked about their highly anticipated project, “Filthy America (it’s Beautiful)” which drops December 16, 2016. “It’s perfect timing with everything going on in the world right now,” Jadakiss said. When asked about features Jadakiss insisted that although their project includes great features including Gucci Mane and a few other people, however he insisted the most important collaboration on the album is between him and The Lox.