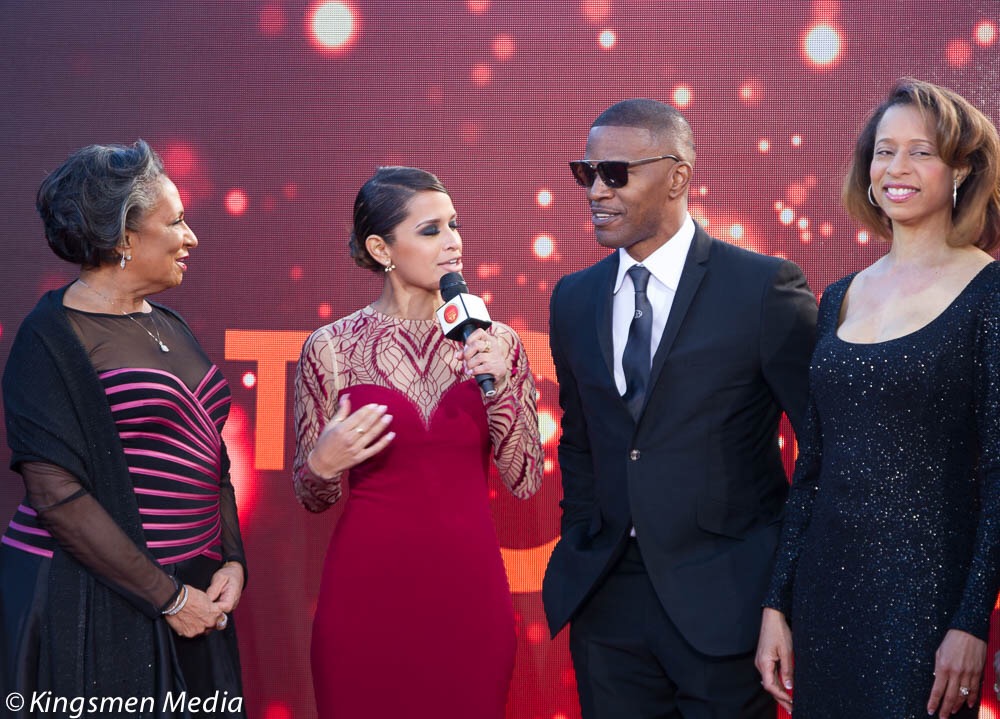 Bounce TV has acquired all assets of The Trumpet Awards, the prestigious annual event celebrating African-American achievements and contributions, in an agreement with The Trumpet Awards Foundation announced today.

Bounce TV, the fastest-growing African-American network on television, will now own, produce and world premiere the star-studded event annually. Bounce TV will also syndicate The Trumpet Awards to television stations around the country as well as internationally for broadcast after the Bounce premiere.

Set to celebrate its 25th Anniversary in 2017, The Trumpet Awards will world premiere on Bounce TV on Sunday, Jan. 29 at 9:00 p.m. (ET). The black-tie ceremony will be held at the Cobb Energy Performing Arts Centre in Atlanta, Georgia on Saturday, Jan. 21. Hosts and talent will be announced shortly. Bounce TV EVP of Original Programming Elizabeth Kealoha will executive produce the telecast with Bounce TV SVP, Original Programming Ri-Karlo Handy in charge of music and performances and Abbey MacDonald, Director of Originals, handling talent for the event.

Ms. Clayton commented, “After 25 years, I felt it was a good time to find a strategic partner to take The Trumpet Awards into the future. Bounce TV is the ideal custodian to continue to enhance the level of excellence that is our standard. I am thrilled to have my beloved Trumpet Awards become part of Bounce TV.”

Ambassador Andrew Young, co-founder of Bounce TV and a board member of The Trumpet Foundation, commented, “Bounce will continue the legacy of the Trumpet Awards and everything Xernona has lovingly created, while driving growth and scale across the next 25 years and beyond.”

The Bounce acquisition is the next chapter for the venerable and meaningful Trumpet Awards. Originally presented by Turner Broadcasting in 1993, The Trumpet Awards were created to herald the accomplishments of Black Americans who have succeeded against immense odds. Special recognition is given to the few, who symbolize the many, that have overcome the ills of racism and poverty and achieved special greatness. The event has been televised annually and distributed internationally to over 185 countries around the world.