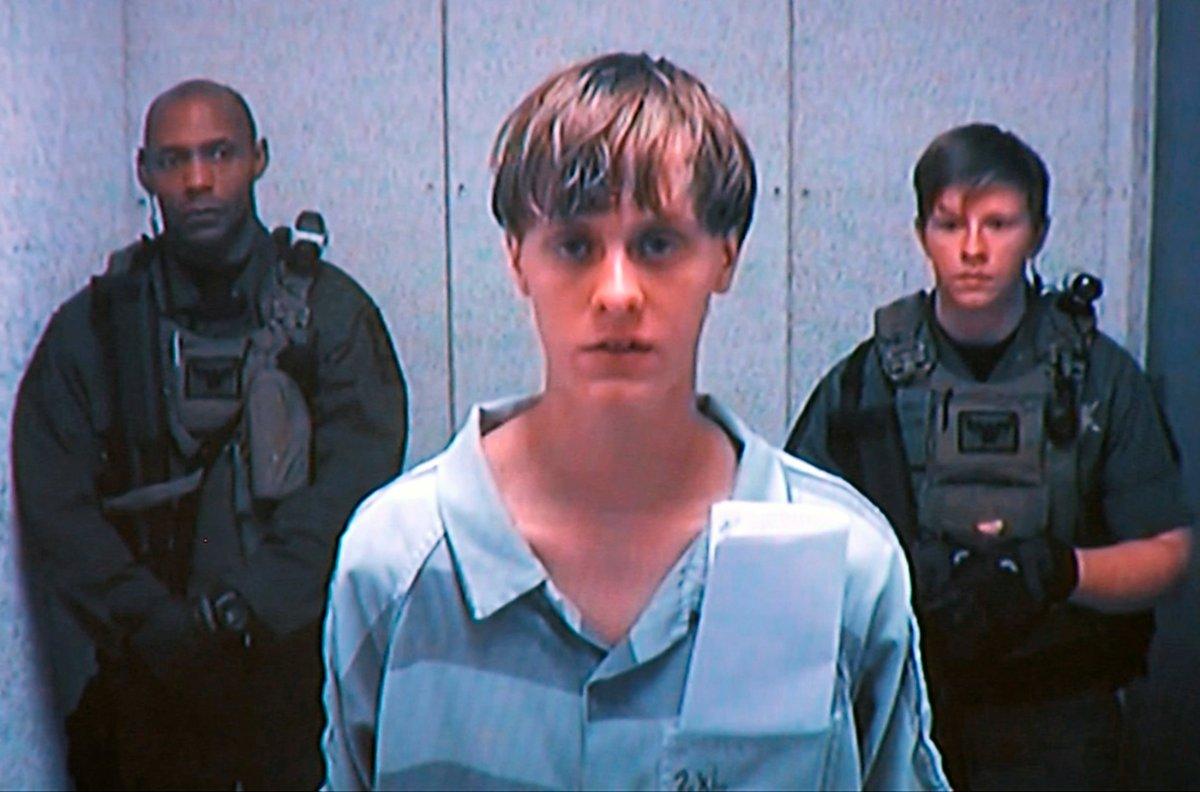 A jury deliberated his sentence for about three hours, capping a trial in which the white man did not fight for his life or show any remorse. He was his own attorney during sentencing and insisted that he wasn’t mentally ill, but he never asked for forgiveness or mercy, or explained the crime.

And he threw away one last chance to plead for his life on Tuesday, telling jurors: “I still feel like I had to do it.”

Every juror looked directly at Roof, 22, as he spoke for about five minutes. A few nodded as he reminded them that they said during jury selection they could fairly weigh the factors of his case. Only one of them, he noted, had to disagree to spare his life.

“I have the right to ask you to give me a life sentence, but I’m not sure what good it would do anyway,” he said.

When the verdict was read, he stood stoic and showed no emotion. Several family members of victims wiped away quiet tears.