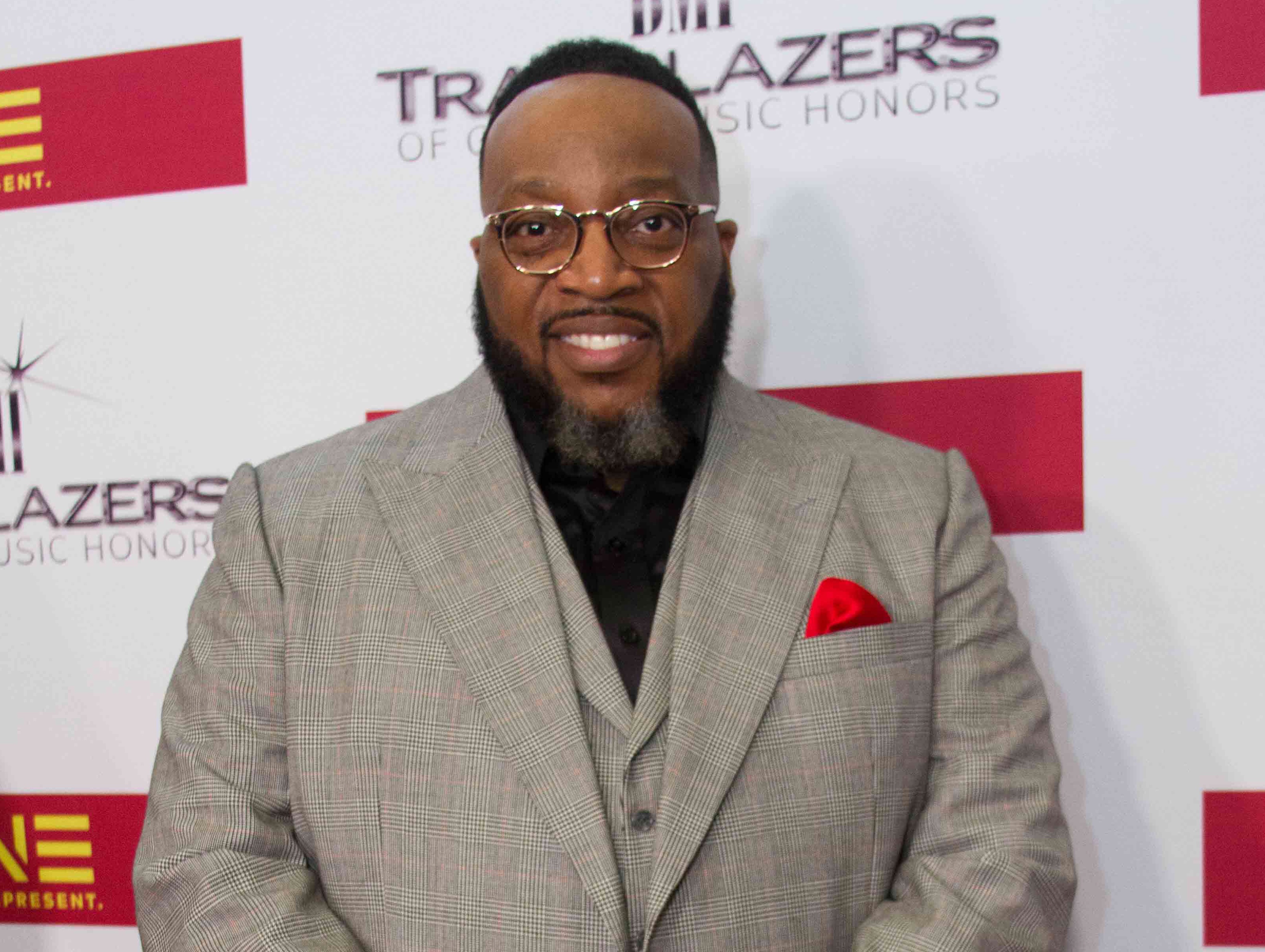 BMI CELEBRATES THE BEST IN GOSPEL MUSIC
AT THE TRAILBLAZERS OF GOSPEL MUSIC HONORS IN ATLANTA
SPECIAL HONOR AWARDED TO GOSPEL MUSIC LEGEND MARVIN SAPP
“WANNA BE HAPPY?” BY KIRK FRANKLIN AND AL GREEN AWARDED SONG OF THE YEAR

**The Inspirational Event Will Air Nationwide on TV One January 29th at 7:00 PM ET**

The ceremony began with upbeat renditions of “Intentional” by Travis Greene featuring 112 and “Bless This House” by Dorinda Clark-Cole. Jonathan McReynolds serenaded the crowd on acoustic guitar with his song, “Full Attention.” The inspirational music continued with Zacardi Cortez singing a beautiful version of “Jesus Saves” by Daryl Coley, Stellar Award-nominated singer Lisa Knowles gave a soulful performance of “Oh My Soul Loves Jesus” by Kurt Carr, followed by Yolanda Adams’ interpretation of “He Brought Me” by Tramaine Hawkins. Video packages on The Art of Songwriting featuring multiple award-winning songwriters were peppered throughout the first set.
Before moving on to the tribute portion of the evening, Mike O’Neill, BMI President and CEO, and Catherine Brewton, BMI Vice President, Writer/Publisher Relations, introduced Kirk Franklin’s performance of BMI’s Most Performed Song of the Year, “Wanna Be Happy?” which kept the audience on their feet.
The celebration continued with several tributes to the legendary singer Marvin Sapp from some of the best in gospel. R&B singer-songwriter Tank gave a soulful performance of “Grace and Mercy,” Isaac Carree performed “Praise Him in Advance,” Travis Greene sang “Not The Time, Not The Place,” and Todd Dulaney performed “I Believe.” Le’Andria Johnson paid homage to the gospel great with her version of “Never Would Have Made It” and brought the crowd to their feet as Bishop Paul Morton joined her on stage. The uplifting performances kept coming with Bishop William Murphy (“Perfect Peace”) and Tasha Cobbs (“You Are God Alone”). After accepting his honor and thanking those who helped his career along the way, Sapp belted out his chart-topping single “Best in Me” from his 2010 album Here I Am and closed the show with a performance of “One Thing.”