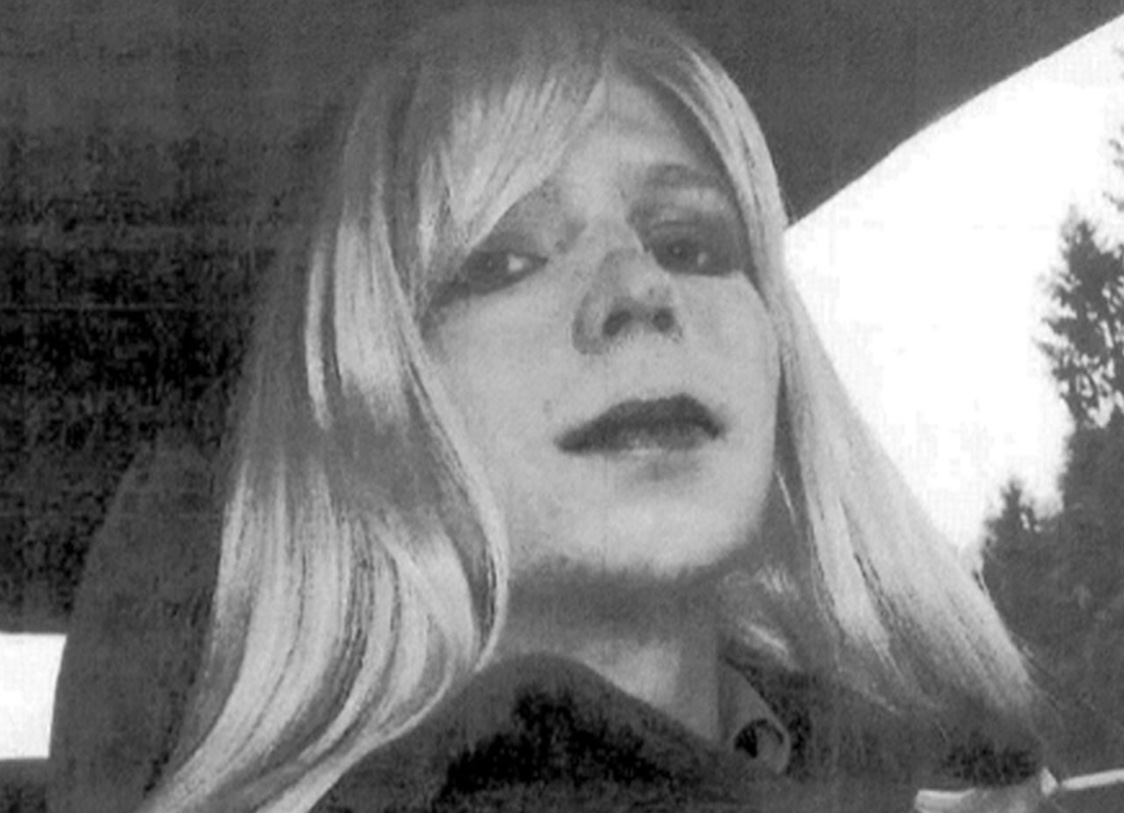 As one of his final acts as outgoing president, Barack Obama commutedthe sentence being served by Chelsea Manning, a transgender soldier who is more than six years into a 35-year sentence for leaking classified government and military documents to the WikiLeaks website.
Manning’s attorneys released her commutation application in November, asking Mr. Obama to shorten her sentence to the time she’s already served.
The president granted commutation of sentence to 209 individuals and pardons to 64 individuals on Tuesday. Manning is set to be freed on May 17, 2017.