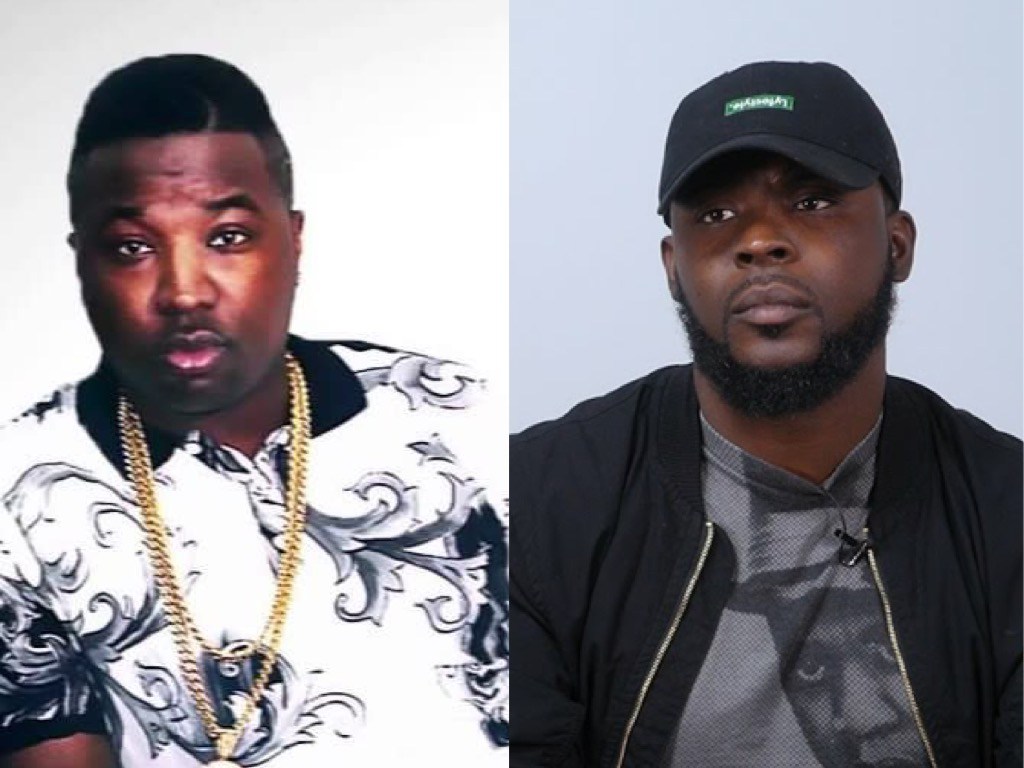 Daryl “Taxstone” Campbell was taken into custody on Monday in connection with the shooting which left Brooklyn rapper Roland “Troy Ave” Collins injured and his bodyguard Ronald “Banga” McPhatter dead.

According to the New York Times, Taxstone’s DNA was found on the gun used in the violent Irving Plaza encounter from last year.
The evidence was apparently discovered on the 9-millimeter Kel-Tec semi-automatic handgun’s trigger, hand grip, and magazine.